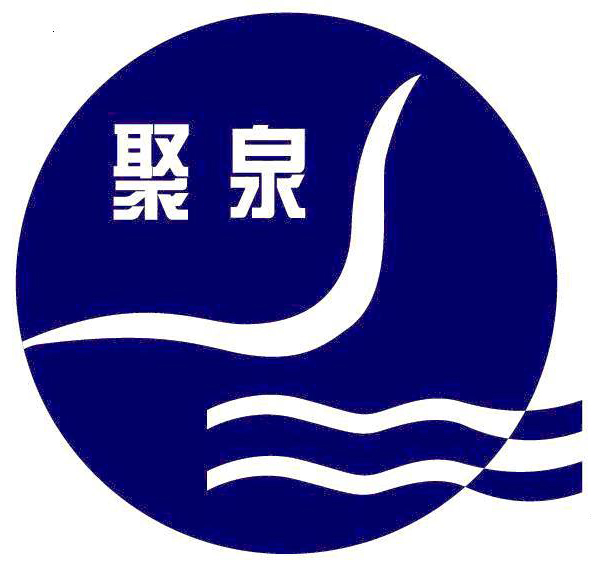 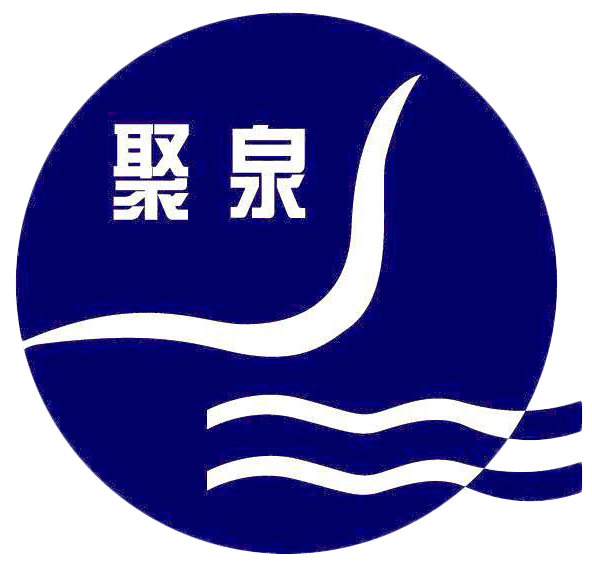 HomeAbout UsCompany profile
Changle JuQuan Food Co., Ltd. is located on the crane of Changle, Fuzhou. It is the leading enterprise of the agricultural industrialization of Fujian Province, the top 100 enterprises in Fujian province and the president of the eel Association of Fujian province. Founded in December 1997, it is a limited liability company jointly invested by Hongkong and the mainland. The total investment of the company is 550 million yuan, the registered capital is 100 million yuan, the total industrial output value is 500 million yuan per year, and the foreign exchange earning is about 100000000 yuan. The company has also been rated as the "eighth round (2016-2020) provincial key enterprise of agricultural industrialization in Fujian province".


First, the company focused on brand creation. In 2013, under the leadership of the Fuzhou municipal government, poly spring company as a core business, together with Fuzhou district enterprises, won the title of "China eel capital". "Poly spring" brand in 2008, 2014, Roasted Eel won the "Fujian famous brand", "poly spring" trademark in 2007 and 2015 respectively won the "Fujian famous trademark" and "A Well-Known Trademark in China". In 2013, more than 10 countries such as the European Union, the United States and other countries had applied for the registration of "Madrid trademark".


Two, the company pays attention to science and technology innovation. The company has three research institutes: the Ministry of agriculture, "the research center of the national eel processing technology (Fuzhou)", "Fujian poly spring eel Research Institute" and "Fujian eel engineering technology enterprise research center". There are more than 200 employees in the enterprise, including 36 senior management personnel, professional and technical personnel, and 69 people with higher education and secondary education. The company has made full use of resources of research institutes and laboratories, and has established long-term cooperative management with Fuzhou University, so that the company's scientific and technological achievements will play a decisive role in the province. More than 10 invention patents and utility model patents have been obtained successively. It has won the title of "Fujian science and technology enterprise".


Three, the company attaches great importance to quality management and integrity building. The company has been awarded the "GAP good agricultural standard demonstration base" and "export agricultural products quality and safety demonstration area" by the provincial government and the General Administration of quality supervision and quarantine. The laboratory is the first batch of laboratory accreditation approved by ISO/IEC 17025:2005 in the province. It has high-tech laboratories, equipped with high-tech advanced laboratories and import inspection equipment, and the detection of eel has reached the leading level in the world. In 2015, the State General Administration of quality inspection was named "the quality and integrity unit of the national export enterprises". 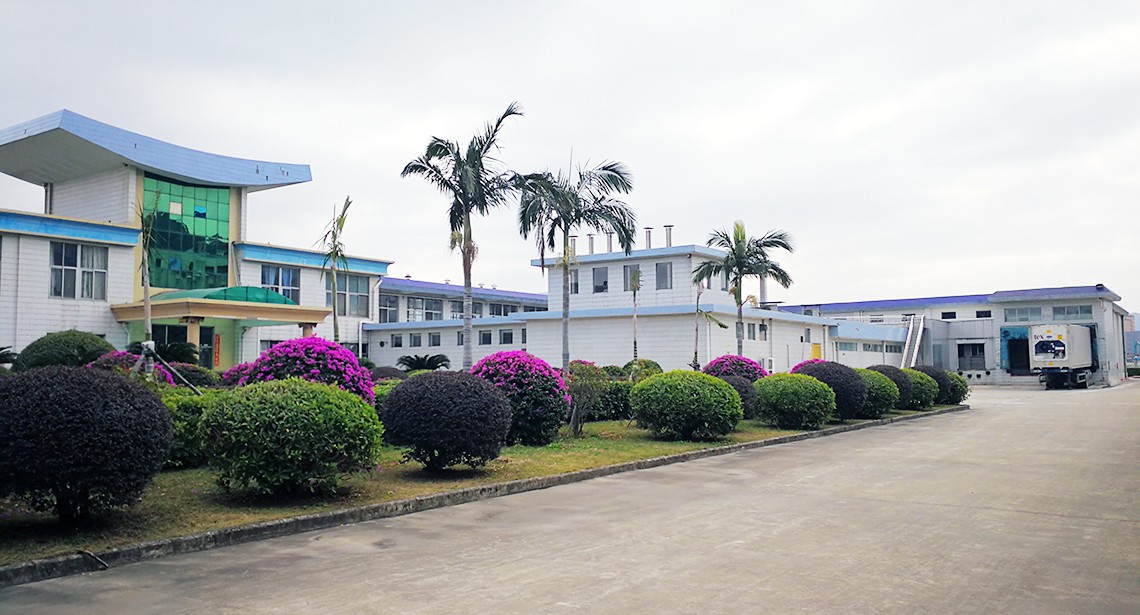 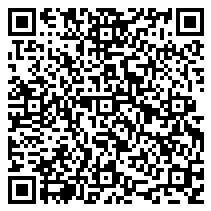